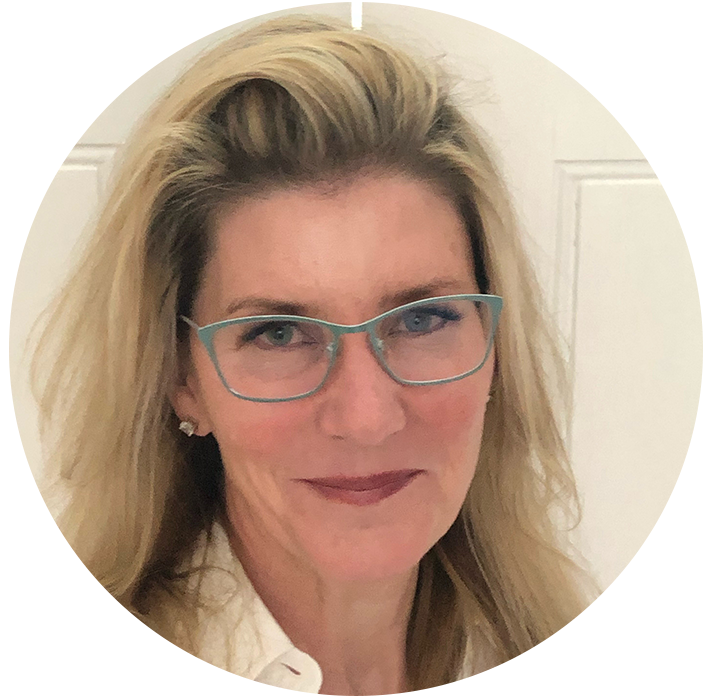 Director, Mary Sweere started her career in the Media and Telecoms at CSIS (the Centre for Strategic and International Studies) on K Street in Washington DC, sponsored by US West and after receiving a $5M USAID grant was then the first person on the ground in setting up a new joint venture company in Russia focused on Business Education.

Following, she joined Deloitte as Head of Development for telco management consulting engagements in Central Europe focused on Strategy and Financial Processes and later was part of a team that expanded the Telecom & Media practice from 5 individuals to a team of over 60.

After leaving Deloitte, she was instrumental in the set-up of a private equity firm where she served as COO for five years and in 2014 Mary went on to pursue her own agenda focused on alternative energies and renewables, founding Fluid Ice. 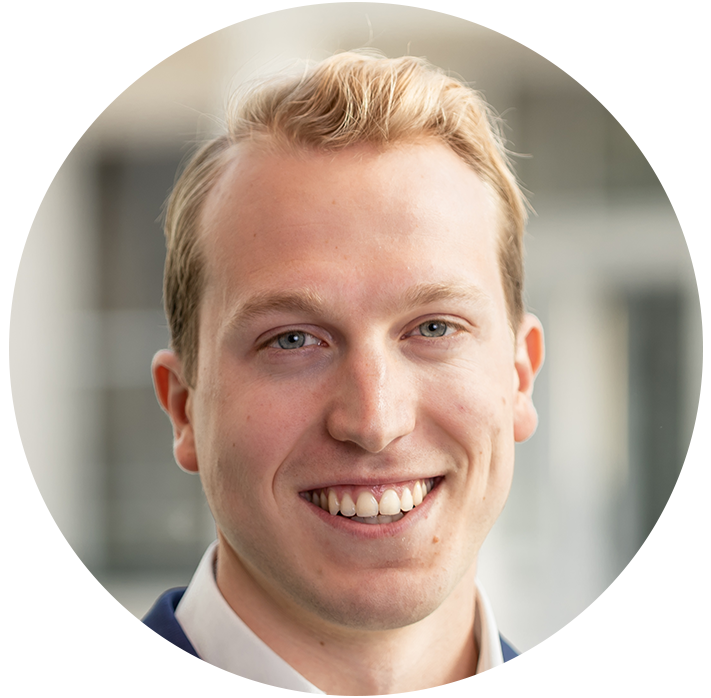 Alan is a Senior Analyst at Fluid Ice and possesses a unique combination of experience and skills. Alan’s work experience spans oil and gas, metals and mining, renewable fuels and consulting. Alan holds a bachelor’s degree in chemical engineering from McGill University and master’s degree in Climate Change, Management and Finance from Imperial College. 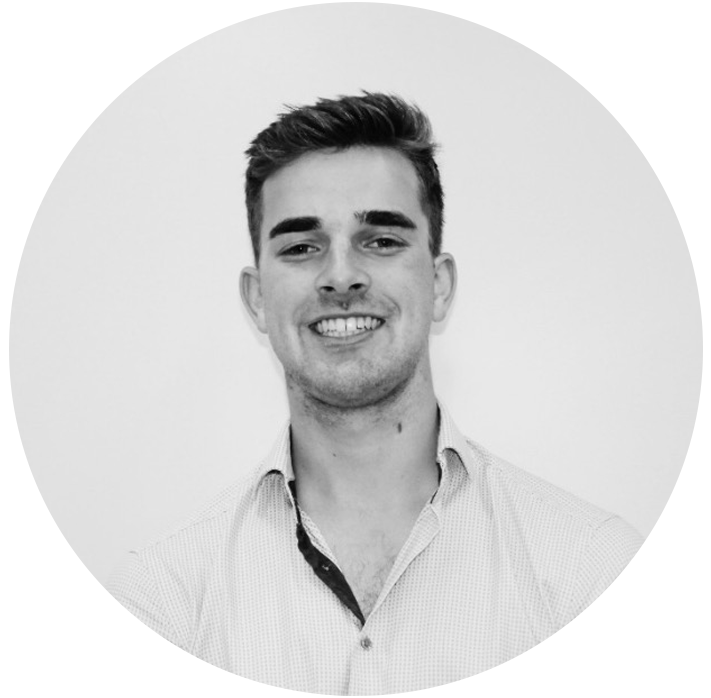 Harry is a recent graduate from the University of Exeter with a BA in Geography with a focus on water renewal and environmental impact. Prior to working at Fluid Ice, Harry recently completed a Graduate Training course at Quest Professional in London. Harry has come on board as a junior analyst to support the team in growing their businesses and research in the renewable/material recovery space.

Harry has previously volunteered from Operation Raleigh in Nepal, where he was part of a team who worked closely with local communities and NGOs to plan and execute the creation of gravity-fed water systems in rural communities in Northern Nepal. Furthermore, Harry has experience across a wide range of sectors including hospitality and sports analytics. 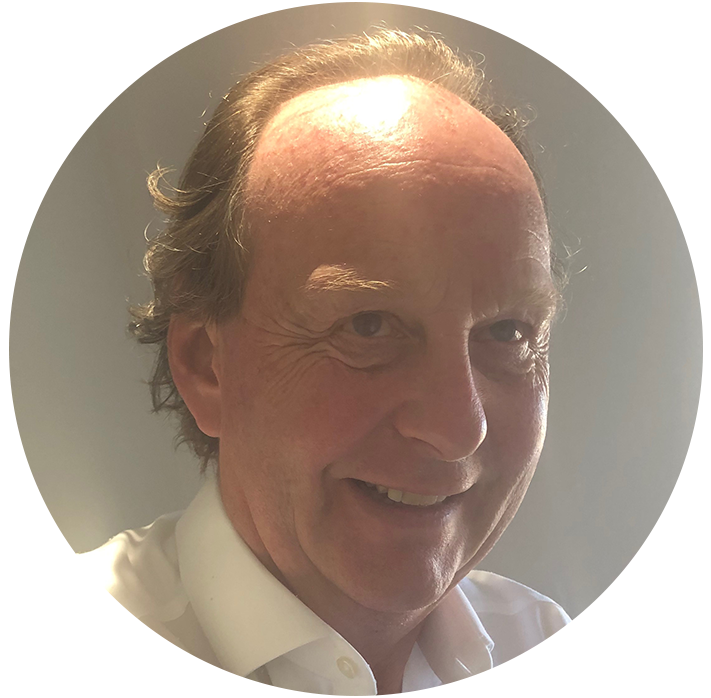 Martin has considerable experience with alternative energies including biomass and bioenergy, including 25 years as an operations manager in the field. Martin brings considerable renewable energy and project management experience to the team and works for Fluid Ice managing the sites, sales and general operations of their businesses.